The following links are articles which PINNACLE III was featured.
Feel free to contact us with further questions or inquiries.

Engaging Surgeons: A How-to Guide
April 30, 2014
Are the surgeons in your facility actively engaged? Do they consistently bring their cases to your facility? If not, Kelli McMahan, PINNACLE III’s vice president of operations, has some thoughts for you to consider.

10 Areas of Focus for ASC Facility Reviews
May 21, 2014
Facility reviews offer investors, physicians and staff an objective assessment of ASC operations and provide guidance on areas of potential improvement. PINNACLE III’s management team discusses 10 of the clinical and operational components they focus on when conducting facility reviews to ensure ASCs are maximizing their potential.

Investing in your ASC’s future: How to appeal to the next generation of physicians
December 2, 2014
Many ASCs are facing the challenges of investor surgeons reaching or nearing retirement. As the surgeon demographic of your facility changes, it is important to ensure your ASC is cultivating and engaging younger surgeons. PINNACLE III’s President/CEO, Robert Carrera outlines strategies for engaging younger surgeons.

CEO New Year’s Resolutions: 9 of the best ideas for ASCs in 2015
December 1, 2014
PINNACLE III’s President/CEO Robert Carrera shares his thoughts on strategic initiatives for ASCs to employ in 2015 to ensure facility prosperity.

Industry Evolution: Where Does the Future of ASC Independence Stand
December 11, 2013

Hospital Partnerships: 4 Considerations for ASCs Before Taking the Plunge
December 3, 2013

5 Tips to Build Physician Loyalty at Your Surgery Center-
July 16, 2013

8 Trends in ASC Payor Rates and Contract Negotiations
May 21, 2013

Expect an Increase in New ASC Development: Q & A with Rob Carrera of PINNACLE III
March 12, 2013

9 Mistakes to Avoid When Adding Spine Surgery to an ASC
January 9, 2013

125 of the Leading Gastroenterologists in America- Becker’s ASC Review
September 20, 2011

Keys to a Successful Turnaround of a Physician/Hospital Joint Venture-ASC R…
June 16, 2011

7 Critical Areas of Focus for a Successful Turnaround of a Physician/Hospital Joint-Venture ASC- Becker’s ASC Review
May 2, 2011
Also published in Becker’s Hospital Review

6 Benefits For an ASC With a Hospital Partner- Becker’s ASC Review
May 2, 2011

Why Social Media Can Take Your ASC to the Next Level
October 29, 2012

8 Points of Survival of Surgery Centers after ACOs
October 17, 2012

7 Steps to Create a Culture of Adaptability at Surgery Centers
September 20, 2012

6 Ways to Prevent Physicians from Leaving your ASC
August 30, 2012

Inventory Management – Not for the Faint of Heart
August 2, 2012

Incident Reporting – Beyond a Regulatory Mandate
May 3, 2012

5 Best Practices for Appointing an Infection Prevention Nurse at an ASC
April 9, 2012

Communication is Key: How Your Surgery Center Development/Management Company Should Interact With You
April 6, 2012

13 Essential ASC Benchmarks and How to Stay Ahead of the Curve
April 3, 2012

8 Points on Physician Engagement in an ASC
February 14, 2012

When It Comes To ASC Compliance, Ignorance Is Not Bliss
February 9, 2012

5 Questions to Ask When Resyndicating Your Surgery Center
January 17, 2012 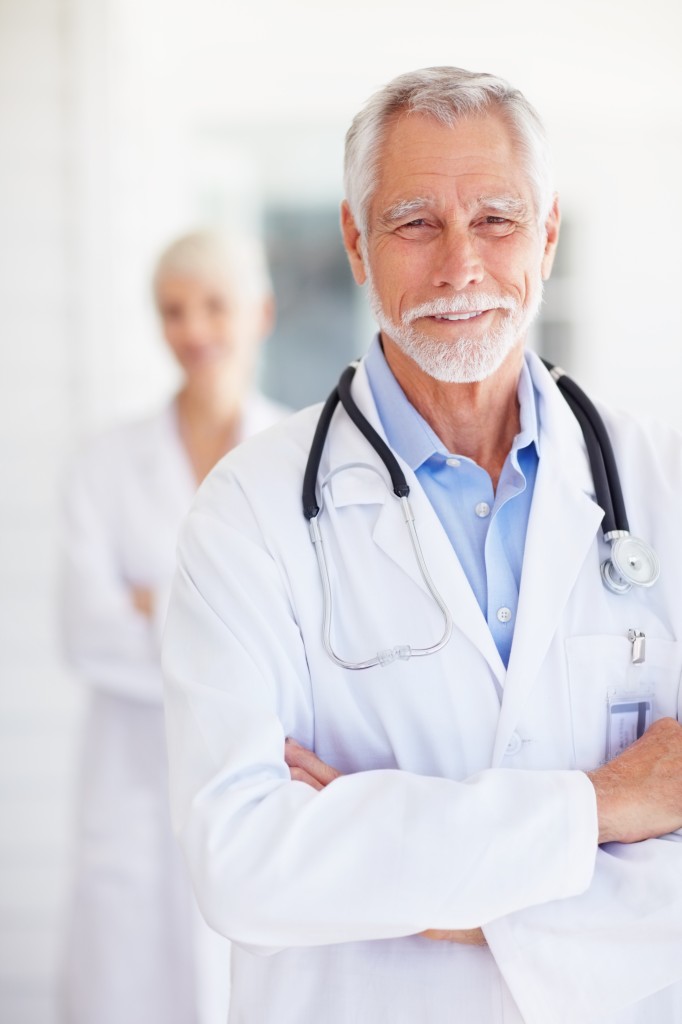