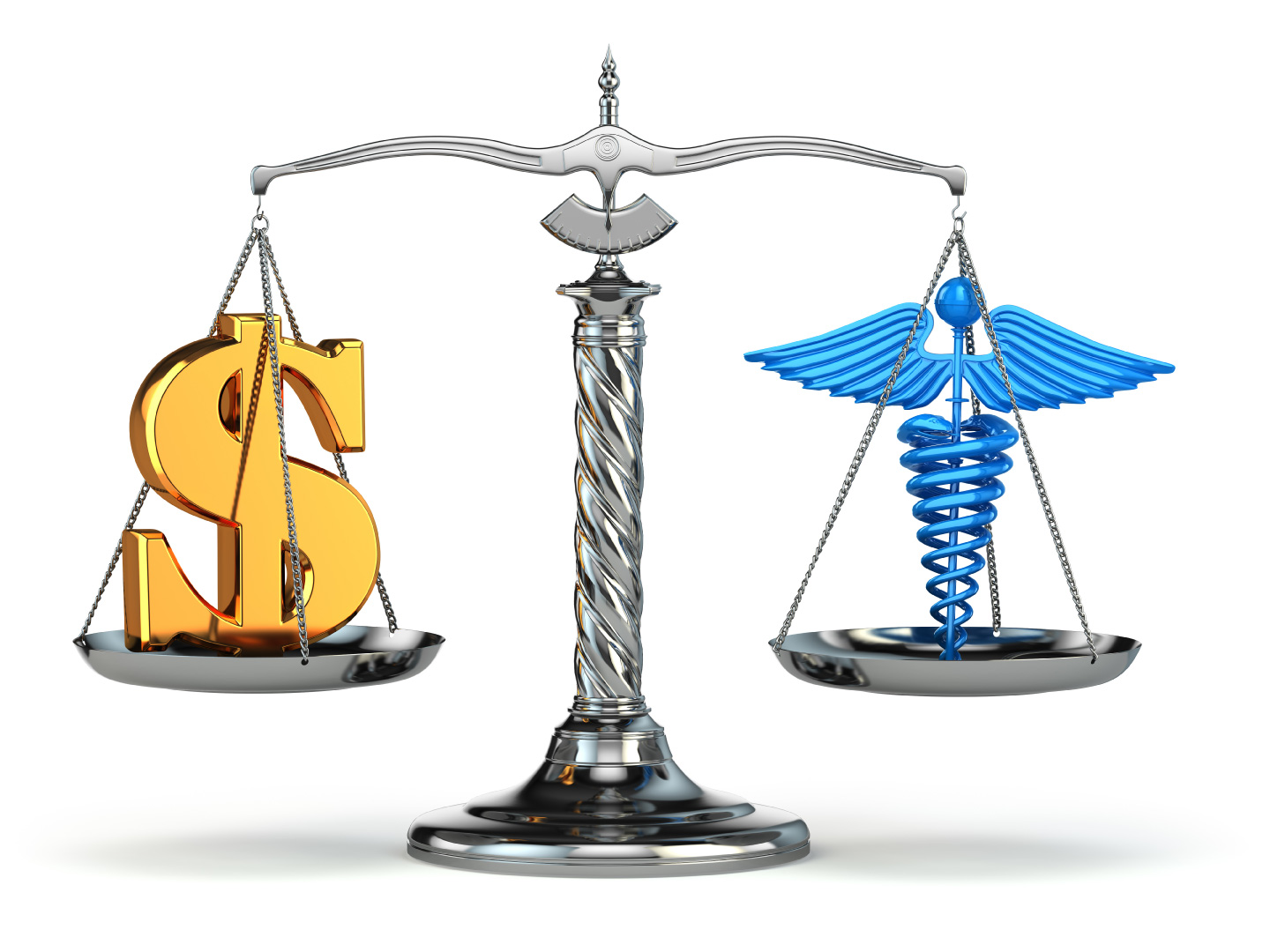 When it comes to payer negotiations, your ASC leverage point is the weight you bring to the game. What do you lean on to produce results? What card(s) do you play to change the game?

What we’re talking about here is simple physics – matter, motion, energy, and force. Or put more simply, influence. Influence equals change. And no influence equals no change. If what you’re leveraging weighs on you as much as it does your opponent, it’s not leverage. Think of a teeter-totter on a playground with two evenly weighted people on it. It doesn’t move much! You need force applied to one side to create influence and shift the situation.

Your ASC leverage point is achieving the most gain while exercising the least amount of loss. It is important to know what you can concede and what you must gain before your walk into any negotiation. Apply this to all parts of your ASC business operations, especially negotiation with payers.

Optimal leverage enables you to impact change that multiplies your efforts and preserves the utilization of your resources.

Is achieving a slight increase in your ASC’s procedure reimbursement at the cost of surrendering payment for implants a leverage point? No, because it costs your ASC as much as it gains. Again, think of the teeter-totter example with two evenly weighted parties attempting to move it. You must work to concede less while still achieving positive results. If your ASC can gain a decent increase without giving up anything other than perhaps the time and energy necessary to make its case, then a true leverage point is exercised.

Say a payer bundles implant payment and is not offering adequate reimbursement to cover your ASC’s costs plus a reasonable profit. Does your ASC threaten to terminate its contract with the payer because the procedure pays poorly? (This is probably a threat some payers hear often but providers rarely follow-through on.) This tactic would likely amount to a lose-lose proposition for both parties.

An alternate option is to inform the payer your ASC can no longer accept these cases on their members and must divert the cases to a higher paid (facility perspective) and higher cost (payer perspective) center to make your case. The former is not a perceived leverage point unless your ASC truly intends to carry out the termination. But the latter is not only grounded, it will demonstrate to the payer how much they will lose by not administering a reasonable procedure reimbursement that covers your costs and nets a reasonable profit.

Let’s face it, your facility needs the payer to pay more, but the payer has little incentive to pay your facility more. Payers hold significant leverage. To make your case, your ASC must find and exercise its leverage point and change the equation.

A change in the equation can be a payer gaining more information and an increased understanding and willingness to adapt to your ASC’s thinking. Your ASC is offering a cost-containment solution to the payer. Rather than simply asking for greater reimbursement, your ASC must negotiate rates that allow you and your payers to stay in business in a competitive health care market.