If I Obtained Authorization for the Surgical Procedure per Payor Requirements, Why Aren’t They Covering the Implant Costs? 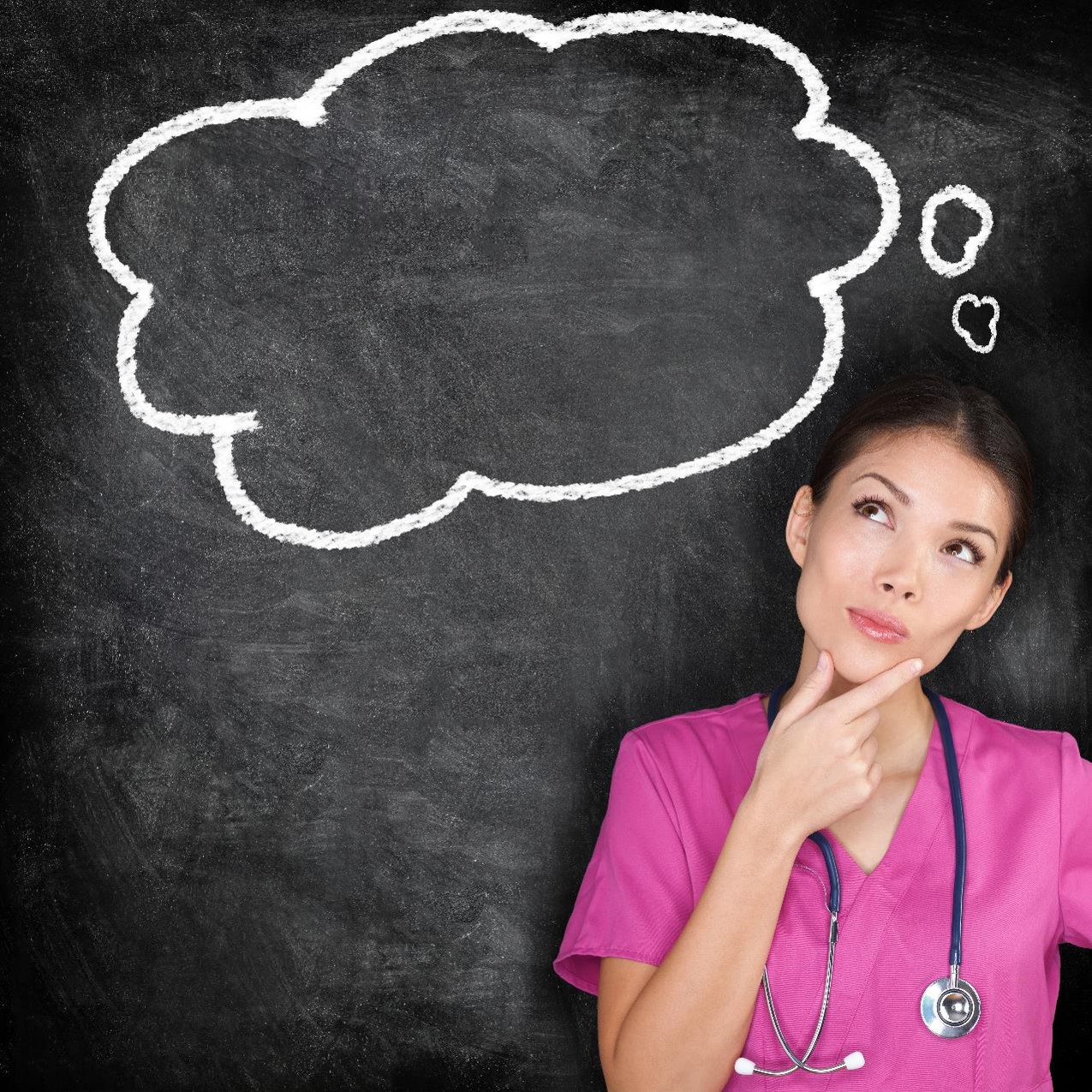 Seems crazy that a payor would authorize a surgical procedure which included an implant then deny payment on the implant, doesn’t it?  Unfortunately, it happens more than you might think.  A payor’s pre-certification and authorization requirements often dictate that implants be pre-certified or authorized in addition to the procedures themselves.

If you feel like the pre-certification and authorization cards are stacked against you, you’re not alone.  The rules of the game can be difficult to follow especially when each payor has its own unique set of guidelines.

Here are some hints on how to play the game well.  The first step is to identify which procedures require implants.  Then research the following to secure maximum reimbursement:

For procedures involving implants – especially those requiring pre-certification or authorization – failure to do your research on the front end will likely result in non-payment of the implant.  Most payors do not provide retro authorizations (approval for the implant after the procedure has been performed).  And appealing the denial of payment will not change the outcome if you did not follow the payor’s authorization requirements.  Further, not adhering to requirements specified in the contract results in a write-off of the total charge – you are not allowed to balance bill the patient.

Winning the game is possible!  Identify the procedures your facility performs most often.  Know which procedures involve implants.  Be familiar with the pre-certification and authorization requirements outlined in your contracts.  Understand the reimbursement nuances of your top payors.  Being informed on the front end ensures the dollars you worked so hard to secure actually arrive on the back end.