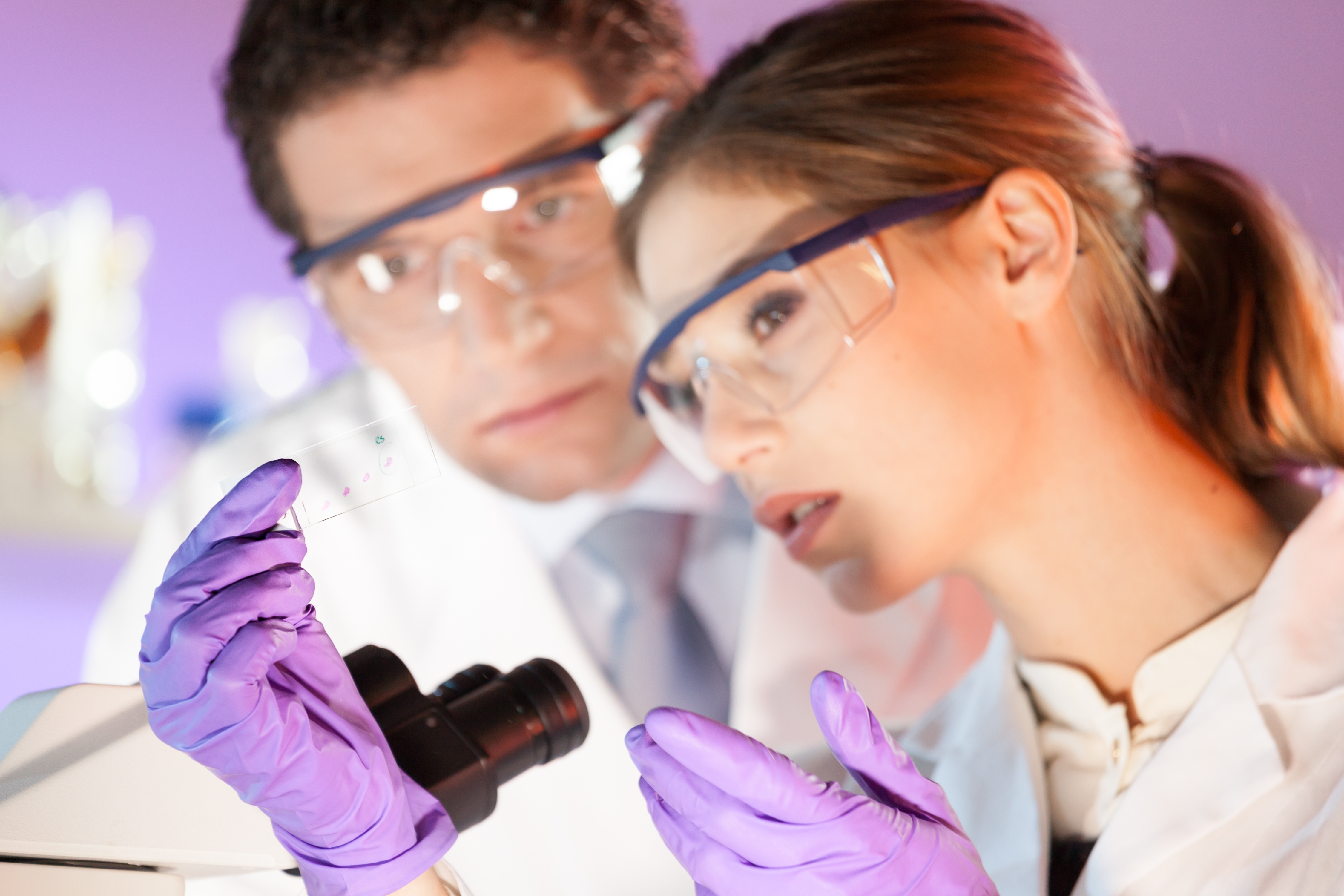 If you suspect your existing billing solutions service or internal business office isn’t managing your accounts receivable well, you are likely concerned about uncollected revenue.  Perhaps you recognize that acting quickly may allow your facility to recover lost income.

To obtain the objective data you need to make an informed decision about next steps, enter forensic collections mode.  Your goal?  Leave no stone unturned.

During your search for this potential uncollected revenue, include these activities:

Here are a few examples of what my team and I have discovered while in forensic collections mode.

The examples go on and on.  It doesn’t have to be this way.  Audit early and often.  Be willing to dig a little to uncover potential problems and fix them.  When you do, your reward is a nice increase in your net revenue per case and happier investors!