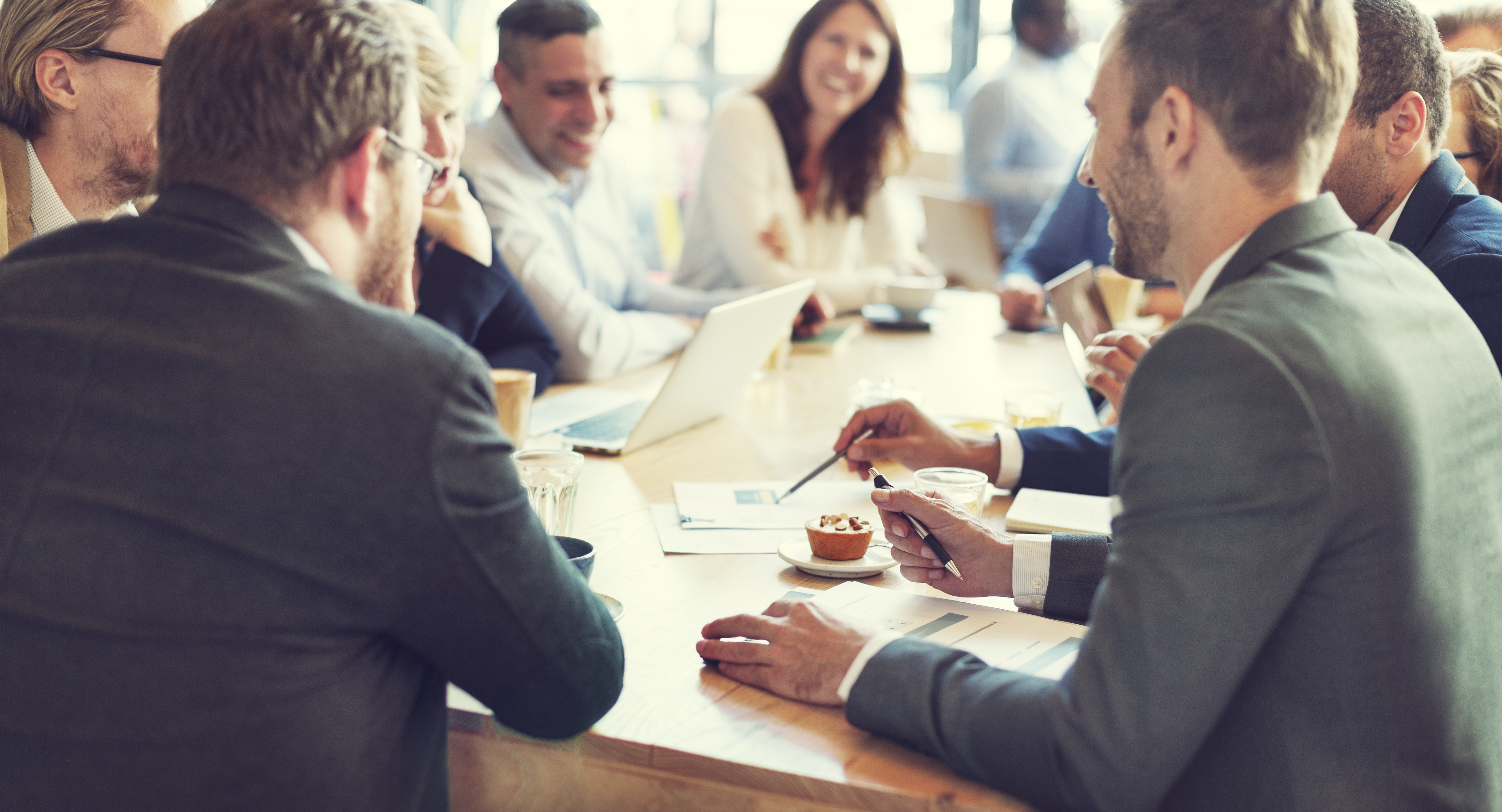 An ASC’s contracts with its insurance carriers state payments on clean claims occur in 30-45 days.  A/R day benchmarks are typically tied to those clean claim expectations.  In a perfect world, clean claims would be submitted 100% of the time and payer payments would release within 30-45 days.   No claims would age over 60 days.  Yet, we do not live in a perfect world.  Unfortunately, many claims age beyond the desired A/R day timeframe.

What is behind payment delays?  Are the claims clean when submitted?  Did the claims meet all requirements specified by the payer to trigger prompt payment?  Finding answers to these questions is best served by conducting payer meetings.

What are payer meetings?

Payer meetings are a deep dive into each individual claim on your ASC’s aging that meet specific criteria.  For example, that criteria could be all claims over 90 days whose outstanding account balances are $1,000 or more.

Who should attend payer meetings and how often should they occur?

Payer meeting attendees could include your administrator, payer contracting representative, revenue cycle manager, coding and billing staff, and personnel responsible for A/R follow-up.  Ideally, each of these departmental representatives meet every 30 days to uncover issues and provide insights for resolutions and process improvements.

The purpose of payer meetings may be to determine:

Discussion occurs on every claim that meets the criteria, including why the claim remains unpaid, the action(s) taken on the claim to date, the status of the claim, and the likelihood of payment resolution.

Examples of payer meeting findings are:

Issue 2:  Claims denied after 30 days for being submitted on the wrong claim form.

Issue 4:  Lack of prior authorization on procedures and implants resulted in multiple claim denials.

The reasons claim payment delays occur beyond the expected 30-45 day threshold involve many parties – from patients who supply inaccurate information at time of service to payors who load inaccurate contract terms to facility and billing personnel who are unfamiliar with the nuances of ASC revenue cycle management.  It is important to take the time to discover the specific reasons related to each case then follow through on issue resolution.  Implementation of process improvements help you effectively address identified issues and proactively manage your facility’s bottom line.