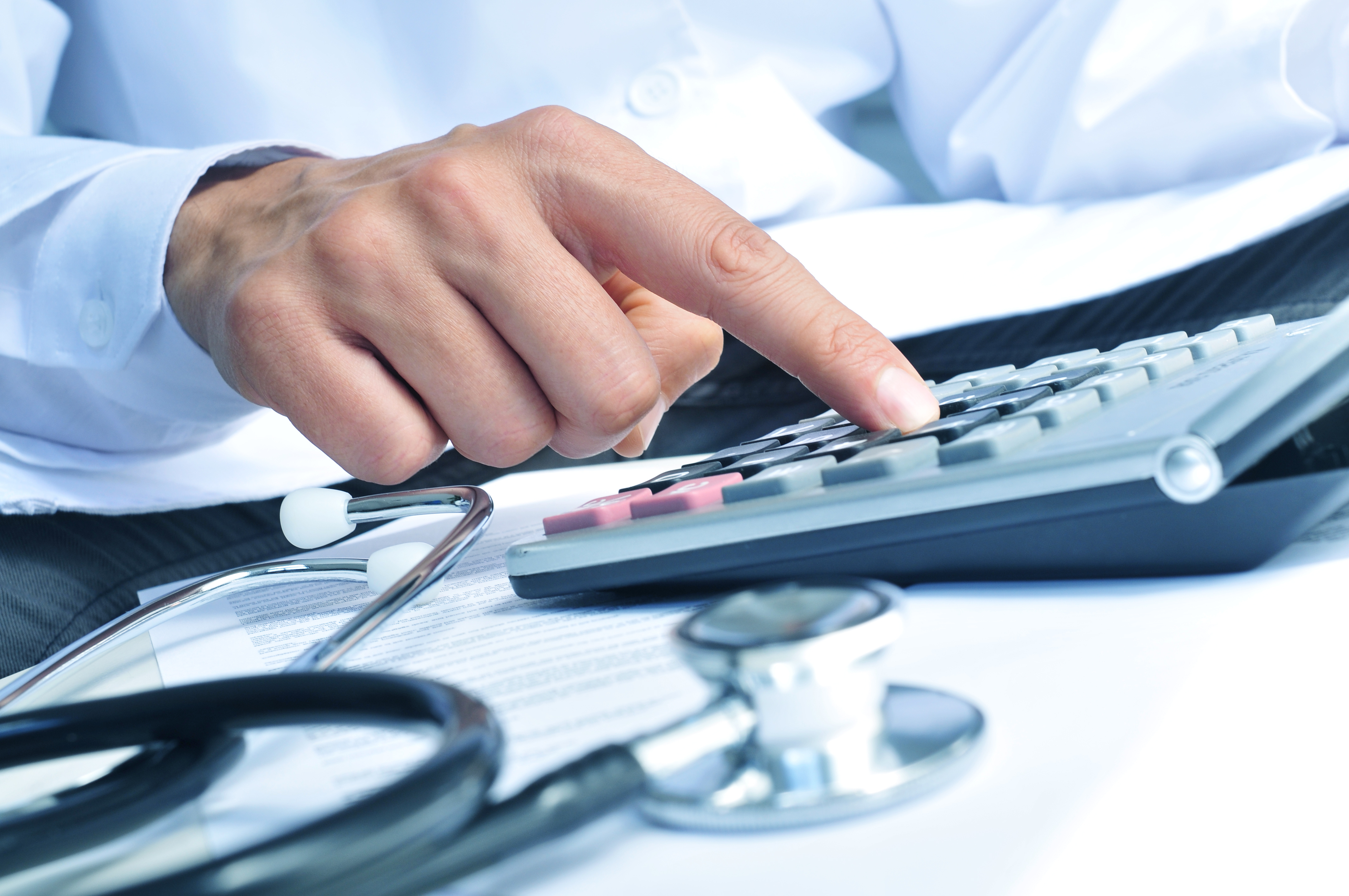 First, let’s define what we mean by the market. In a general sense, the market is what customers are willing to pay for a product.  Along the same lines, your ASC’s market is what both governmental and commercial payors are willing to pay for the use of your facility.  In this sense, it is the reimbursement range your ASC receives from its most common payors for the services it most frequently provides.

Your ASC’s definition of market will most likely differ from that of your payors. Commercial payors may define the market as part of a state, an entire state, or even an entire region of the country.  However they define it, it will not likely favor your ASC.  Unlike the payor, who may organize data to support lower the reimbursement they offer your ASC, you’d be wise to organize your reimbursement data to help optimize your ASC’s reimbursement.

How Should Facilities Determine Market?

Next, look at what each major league payor is reimbursing your ASC for the services you’re routinely providing.  This includes measuring how your ASC is reimbursed for its top volume procedures – the codes representing the bulk of your collective commercial volume.  I generally start by looking at the top 20-25 procedure codes then target the codes with at least 50% of the ASC’s procedure volume.  What you are seeking to obtain from this data is a snapshot of the most likely overall reimbursement composition for each payor. This is a statistic that can be compared to that of your other payors as well as with Medicare. By assembling the data reflecting reimbursement by payor and overall percent of utilization by procedure, you can calculate the average rate of reimbursement. This approach will allow you to define your ASC’s market.  In addition, after compiling reimbursement data, you can drill down to see if, and how, each payor reimburses differently by procedure which will help you establish practical renegotiation goals.

What Should Facilities Do With This Information?

Now that you’ve determined the market, what can you do with this information? You can use the data to leverage payors.  If necessary, you can even submit blinded comparative data to each payor you are dealing with, reflecting where each unfavorably compares to their peers.  The key is leveraging your data wherever, and however, it is advantageous to your ASC.  By navigating this correctly, you can start the process to achieve optimal reimbursement. At the very least, you get a picture of the fluctuations you experience for each procedure reimbursement by payor, while being armed with the ammunition necessary to prompt more productive payor contract negotiations.