ASC Investors, Your Management Company May Be Able to Save You Money on Your Personal Income Tax 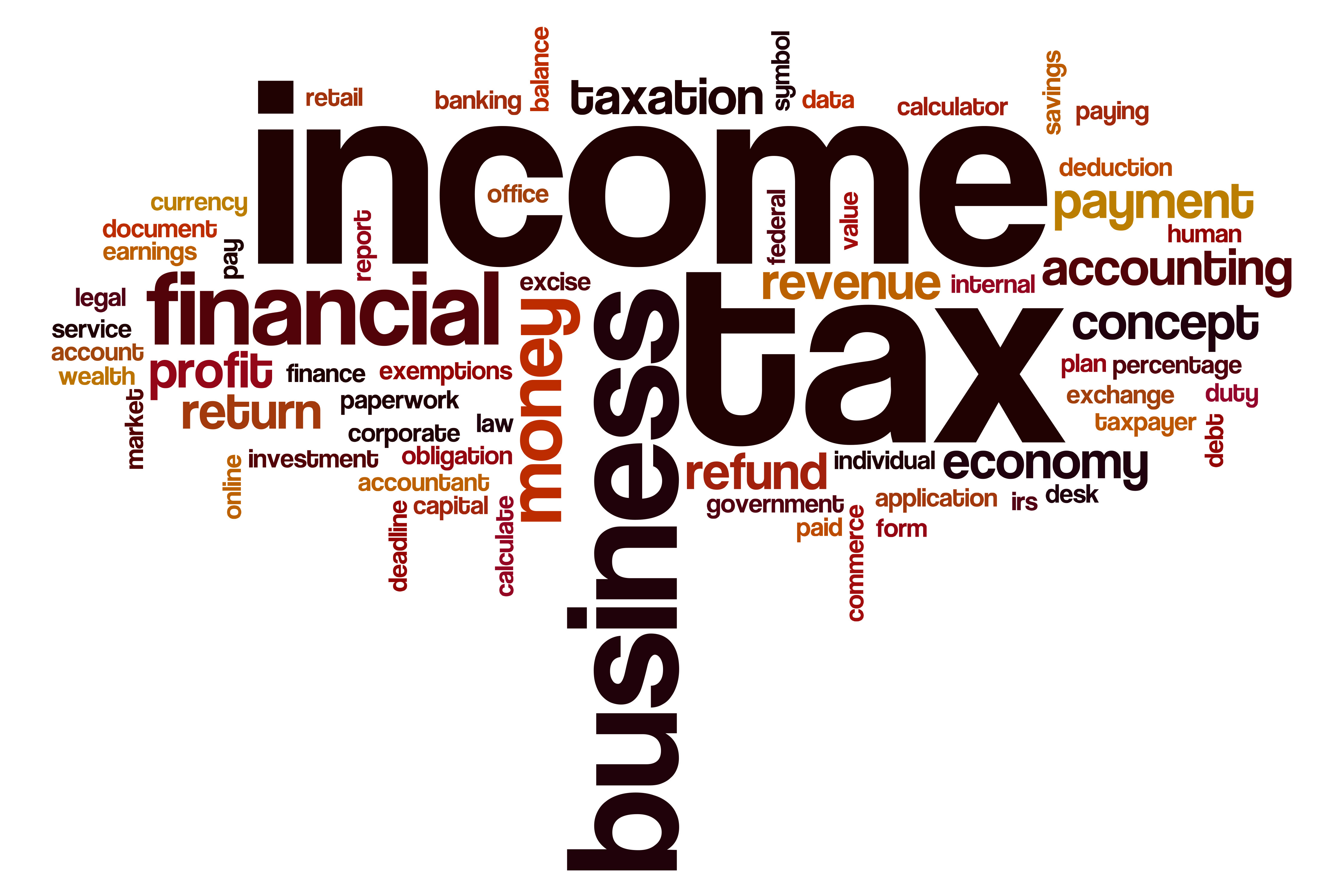 The investor, Dr. Stephen P. Hardy, a pediatric reconstructive plastic surgeon in Montana, challenged the tax court with regards to his distribution income from the ASC.  He stated he was entitled to treat it as passive income due to his non-involvement in any management or operational support.

Hardy argued his primary income came from his private practice and he is only a minor investor (12.5%) in the ASC. He indicated he is not involved in the ASC’s day-to-day management responsibilities.  However, he has input on the procedures he performs in the facility.  Further, he stated he does not make management decisions.  Decision-making is left up to the management team. He also confirmed his role has not changed since he started performing procedures at the ASC.

Hardy underscored he has no obligation to perform surgical procedures at the ASC and the number of cases he brings to the facility have no bearing on his distributions. Therefore, his investment should be considered passive.

His argument held and an opinion granted by the tax court concluded Dr. Hardy’s ASC distribution income is not subject to self-employment tax. However, they have not yet established if he may deduct any passive activity loss carryover from prior years.

This tax ruling is significant for ASC partners who are self-employed.  Most ASC investors are subject to a 13.85% tax on their ASC distributions when claimed as ordinary self-employment income.  For ASC investors who employ an outside management company, or are not directly involved in the day-to-day management functions of the ASC, this income is exempt.  Check with your accountant to determine if this new IRS event positively impacts you.