Press enter to begin your search

The Lifecycles of an ASC 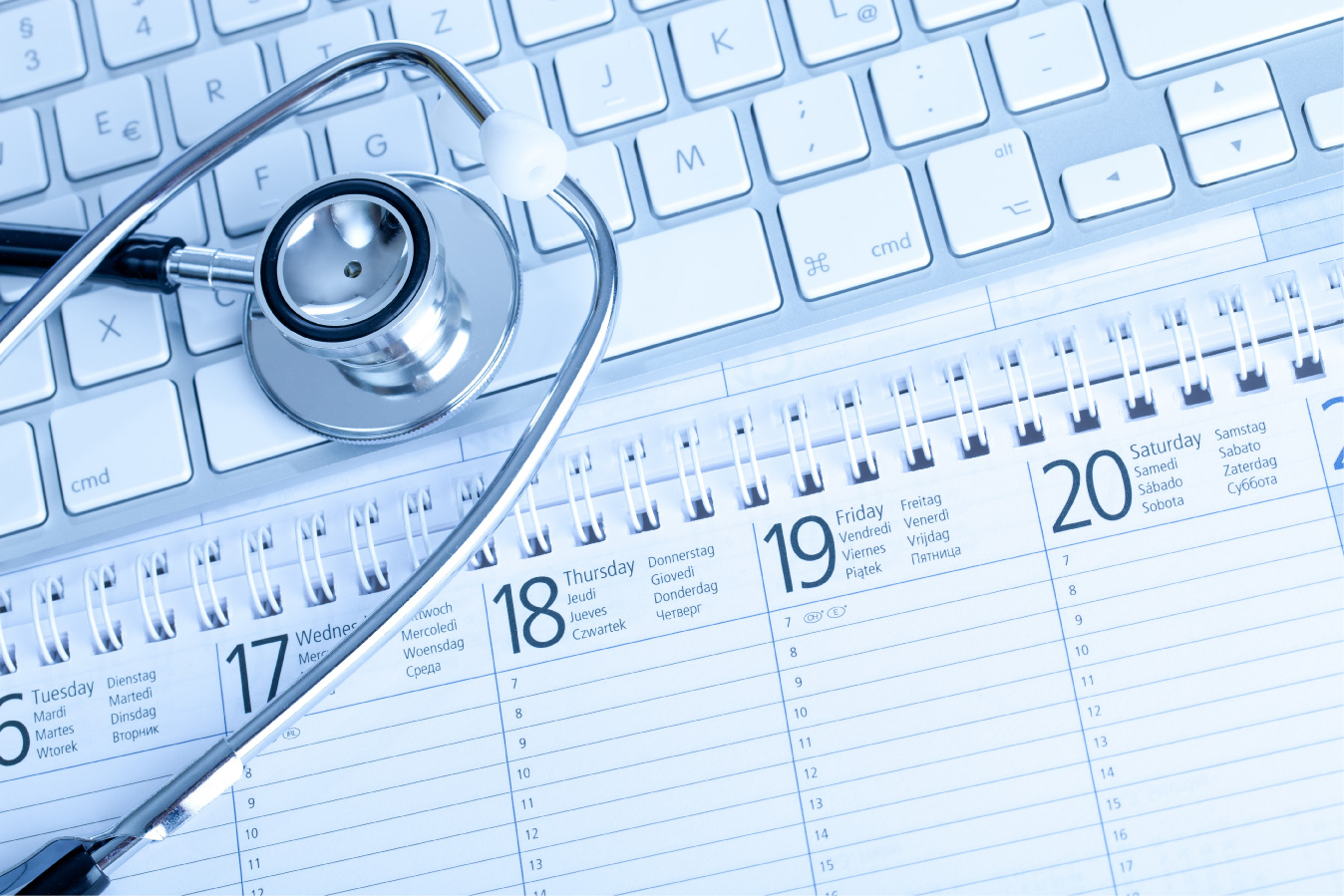 ASCs, like any other entity or organization, have lifecycles. I’ve found each stage in a typical ASC’s lifecycle lasts about ten years, give or take a year. As each stage of the ASC lifecycle draws to a close, a variety of issues generally begin to appear. Each of these issues need to be dealt with to prepare the ASC to enter into and thrive in its next lifecycle stage.

Diane Lampron, Director of Operations at Pinnacle III, recently posted a blog about the physical challenges of an aging ASC. The physical challenges include issues that arise with outdated and aging medical equipment, IT equipment and systems, facility design/aesthetics, etc. I won’t rehash the details; however, I encourage you to access her insights

The bottom line? ASC administrators and governing boards need to proactively consider how they will deal with looming physical plant issues, both logistically and financially, before they become insurmountable nightmares.

Most new ASCs located in leased space begin with a ten-year lease with options to renew lease terms at a later date. As the ten-year mark approaches, it behooves the facility’s investors and board of managers to begin considering whether their existing space meets the partnership’s current and expected needs. Much may have changed over the ASC’s initial ten years of operations. An ASC re-examining its space and lease agreement might consider the following –

Any tenant improvement dollars provided by the landlord should be fully amortized – a fact that should be reflected in a new lease. For facilities located in space owned by the ASC’s members, the question is likely more focused on renovation or expansion. In some cases, the members may consider selling the building.

One size does not fit all. Different scenarios require different solutions. Here are three examples.

In 2016, the governing board of an ASC that was poorly designed, unattractive, and inefficient in its use of leased space, decided to move into a state of the art, investor-owned facility, despite the substantially higher cost. The new location was a new build, custom-designed for the ASC and one of its partnered physician practices. The reasons for the move included physical plant issues at the old site, improved efficiency at the new site, investment opportunities for partnered physicians, and aesthetic factors.

A facility owned by a physician partnership experienced considerable volume growth. In addition, its case mix significantly changed within a short period of time. The partnership anticipated these trends would continue. It elected to pursue a large expansion of its existing location to accommodate the ASC’s changing needs.

Finally, a leased facility used the option of relocating or downsizing its existing space as leverage to dramatically renegotiate its lease renewal.

There are numerous financial situations to consider as an ASC reaches the end of the first stage of its lifecycle. Generally, near the ten-year mark, the center’s original loans will be fully amortized and retired. Consideration now shifts to what to do with the additional cash that typically becomes available. Will extra revenue contribute to additional partnership distributions? Will funds be used to pay for some of the identified physical plant or space issues? Will future plans to address physical plant and space issues incur additional debt for the partners?

As was true with space considerations, a variety of situations can influence finance decisions at the end of an ASC lifecycle. A partnership may elect to take on the financial responsibility of a complete relocation at the time of their debt retirement. Or, the board, proceeding within its rights determined by their operating agreement, may opt to open a line of credit for the facility to handle larger unforeseen expenses so they can add the additional cash flow from the loan retirement to partnership distributions. Their plan may be to use the line of credit as a bridge if a need arises and address any draws on the line of credit with the additional cash flow.

ASC physician membership is one of the most serious issues a partnership may have to deal as it approaches the end of each lifecycle. At these junctures, many of the partnership’s original members may also be reaching a new stage in their personal lifecycle – considering retirement or moving, for example. The crisis level associated with physician membership is dependent on how successful the partnership has been with recruitment during the previous ten years. The manner in which an ASC and its board of managers deals with potential membership changes is critical to its longevity and its next lifecycle.

The most effective approach to the ASC lifecycle membership challenge is multi-faceted. It begins with continuous recruitment efforts throughout the entirety of the ASC’s business operations. It seeks physician and case volume recruitment targets from a variety of sources, including individual “free-agent” physicians, physician groups, and the introduction of new product lines.

Ideally, the physician retirement process begins with a review of, and familiarity with, the partnership’s operating agreement. Know the retirement requirements related to notice, investment buy out, etc. By staying well informed, the board will be prepared to act as it should. Conduct regular reviews of the ASC’s physician partnership roster. Begin communication with physician partners who may be indirectly mentioning retirement as well as those who appear close to retirement. Determine the impact their retirement will have on your ASC and develop an appropriate succession plan. Will their practice recruit an additional physician to make-up for the retiring physician’s case volumes? Is it possible for you to collaborate in that effort?

ASCs are governed by their operating agreements. And, like ASCs, the partnership’s operating agreement has its own lifecycle. A review of the agreement by the board of managers, the management company, and, in most cases, the ASC’s healthcare attorney is probably in order when a center begins to approach the end of one stage in its lifecycle and the beginning of another.

Questions to consider include: Are the provisions that made sense ten years ago when the ASC was newly launched still applicable now? Can the agreement be modified or re-written to better serve the ASC’s partners over the next ten years?

Examples of operating agreement and governance changes that occur during an ASC’s lifecycle are varied. Some centers adjust their non-compete radius to respond to growth in their community. Some facilities, with the assistance of legal counsel, adjust market value formulas to reflect changes in the market place. Partnerships who originally did not allow for entity physician investment may adopt investment concessions to accommodate the increased prevalence of physician group practices or LLCs. Partnerships may opt to allow management company membership by altering agreements that originally excluded these entities. Some ASCs that once had multiple classes of membership may alter their agreements in favor of greater equity recognizing that physicians have multiple ASC ownership options in their communities. Lastly, board of manager structures may need to change to allow for additional members or appropriate representation.

Change in life is inevitable. Change in business is expected. The end of a ten-year stage in an ASC’s lifecycle can signify a make or break moment. ASC lifecycle changes are best dealt with through anticipation and planning. The key to making it is to remain mindful of the many moving parts that require attention. Important areas to monitor include your ASC’s physical plant & space, finances, governance, and physician membership.

Plan ahead! In the ASC industry, it is better to be proactive than reactive. You will thank yourself in the long run if you are able to avoid and mitigate foreseeable issues at your aging ASC.