Preparing Your ASC for Political Battle 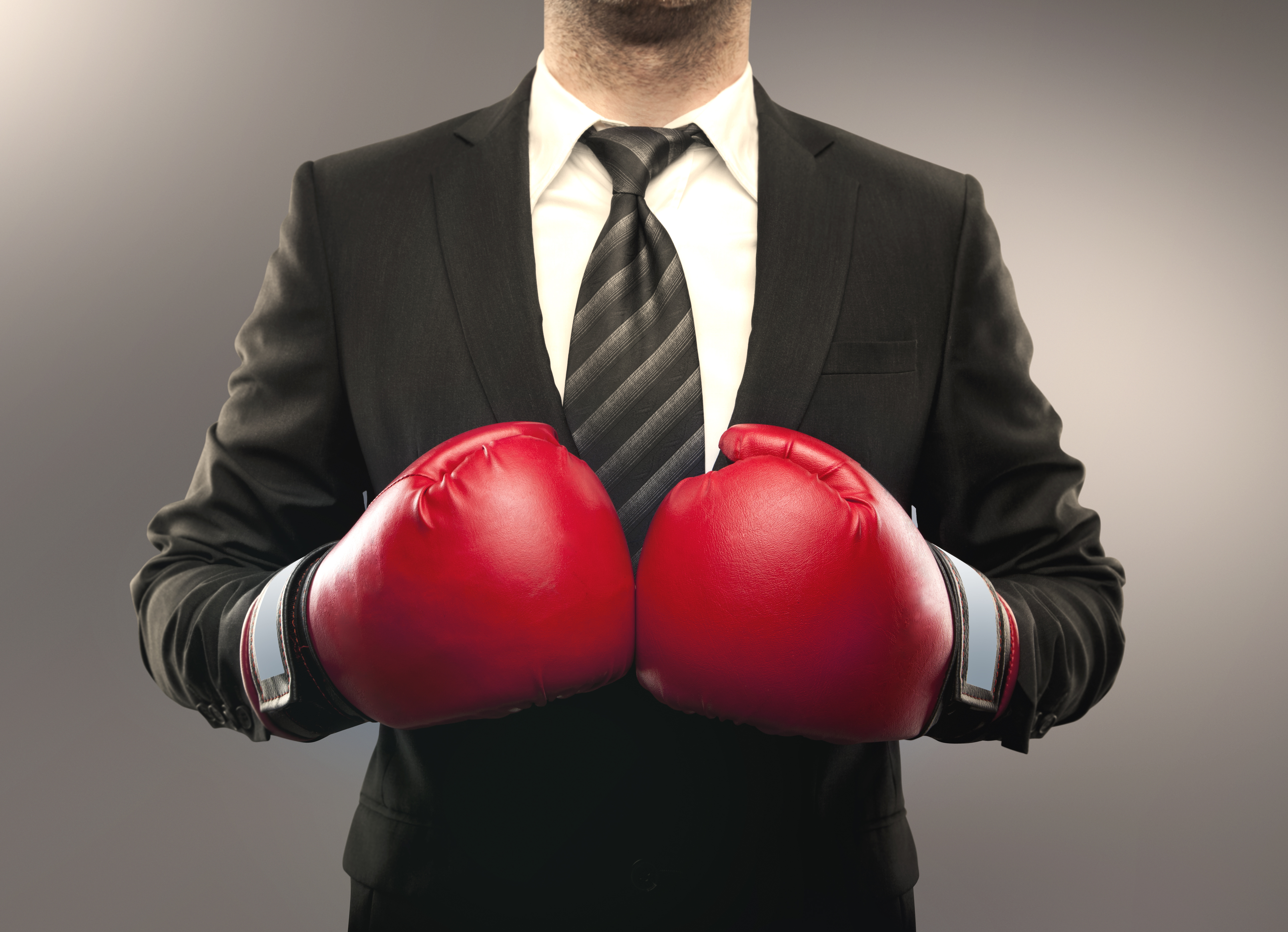 There’s an old saying, “Laws are like sausages, no one wants to see them being made.”  When I was younger, I was fully on board with that analogy.  The last thing I wanted to do was participate in the political process.  Then, about 15 years ago, I was thrust into a position that forced me to get directly involved.

Within the same year, pieces of legislation were introduced in Colorado and Minnesota that would have severely negatively impacted the ambulatory surgery center (ASC) industries in those states.  Neither state had an active or robust state association.

Consequently, neither state was prepared to deal with the threat.  Through a herculean effort, disaster was averted in both instances.   Those of us involved in those fights learned a valuable lesson – the best time to prepare for a disaster is before it occurs.

Fast forward to 2017.  The landscape has changed in many ways.   After a five-year battle, the Wisconsin state association, WISCA, under the leadership of Eric Osterman and the association’s board, narrowly missed getting the state’s gross receipts ASC tax rescinded.  In Oregon, the state association recently pushed forward House Bill 2664, allowing 16 ASCs to introduce an “extended stay” license to committee.  In Colorado, CASCA is fervently addressing yet another attempt to negatively impact our state’s convalescent center license for ASCs.

At the federal level, the Ambulatory Surgery Center Association (ASCA) supported the Ambulatory Surgical Center Quality and Access Act of 2017. This act addresses a flaw in current law that allows the Centers for Medicare & Medicaid Services (CMS) to use different measures of inflation for ASCs and hospital outpatient departments (HOPDs) when setting reimbursement rates.

As demonstrated by that short list of activities in 2017, the ASC industry, both on the state and federal level, is far more equipped to deal with threats.  It is also more proactive than ever before.  That by no measure means every state or individual center should sit back and consider the battle won.  Rather, continual preparation and reform is necessary to avert the next crisis.

Some problems that still exist and are keeping ASCs from being formidable political players include:

To set up your ASC for political survival:

To summarize, let me leave you with three quotes to consider when preparing for your ASC’s political survival.

“All politics is local.” – Tip O’Neil

“Never let a third party define your issues or your identity.” – Steven Covey