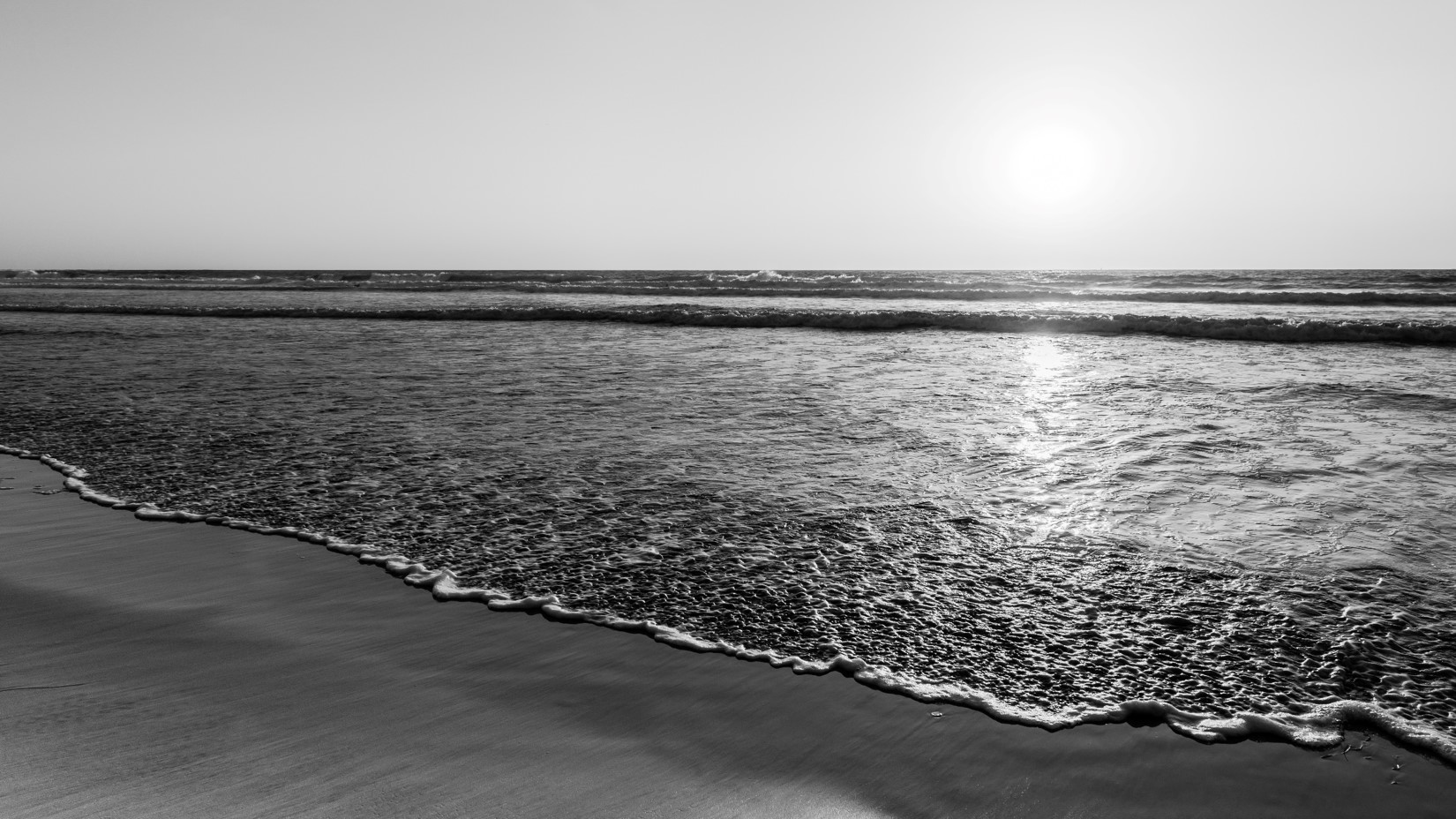 One of the best ways to analyze your center’s performance is to re-evaluate your facility’s strategy.  Is that strategy meeting the goals of the center – financially, operationally, and through reimbursements of its negotiated payor contracts?  If not, it may be time to rethink it and create a new plan fit for profitable, successful outcomes.

1. Evaluate case volume. A profitable ASC researches and understands the cases that best fit the facility. There are several variables to consider.

Scheduling efficiency – What are the optimal number of procedures to schedule each day?  Which procedures reap the highest profits? Are there procedures that make sense to schedule back-to-back to facilitate flow? For instance, you may want to place a longer procedure between shorter cases to allow staff adequate time to flip rooms and clean the equipment effectively.

Payors – Payors may have an influence on the cases scheduled at the facility.  Do your current contracts contain appropriate carve-outs for specific procedures being performed? Which payors offer the highest reimbursements and are the most proficient to work with?

Physicians – Are your physicians informed on cases that are appropriate to bring to your center? Are you providing your physicians and their staff with adequate information on reimbursement relative to case costing? How do you maintain physician satisfaction?

By evaluating and considering all case volume variables, and by sharing that information with key stakeholders, the ASC becomes more effective in operational performance.

2. Rethink cost structures. Analyze financials on an ongoing basis to identify areas of opportunity and improvement. Reviewing staffing overhead, vendor costs, and supply expenses on a cost per case basis and assessing performance against your established budget are vital to the sustainability and growth of your center. Additionally, you will need to keep a close watch on inventory and purchasing practices to make sure you’re not only getting the best products at the lowest prices but preventing costly product shortages. Be strategic in your financial approach and look for ways to enhance the profitability of your center.

3. Align operational performance and revenue cycle management. Revenue cycle management is a multifunctional process that requires cooperative efforts from administrative, clinical, and billing personnel.  Each of these components is vital to moving the patient account from creation, to point of service, to coding, and finally to payment.  A skilled ASC will integrate all these components into a holistic solution that leads to profitable results.

For more information about the Lutheran Campus ASC Turnaround Case Study or if you are looking for a partner to discuss best practices at achieving optimal performance at your center, please contact Trista Sandoval, Director of Business Development and Physician Relations at tsandoval@pinnacleiii.com or call 970.492.6059. 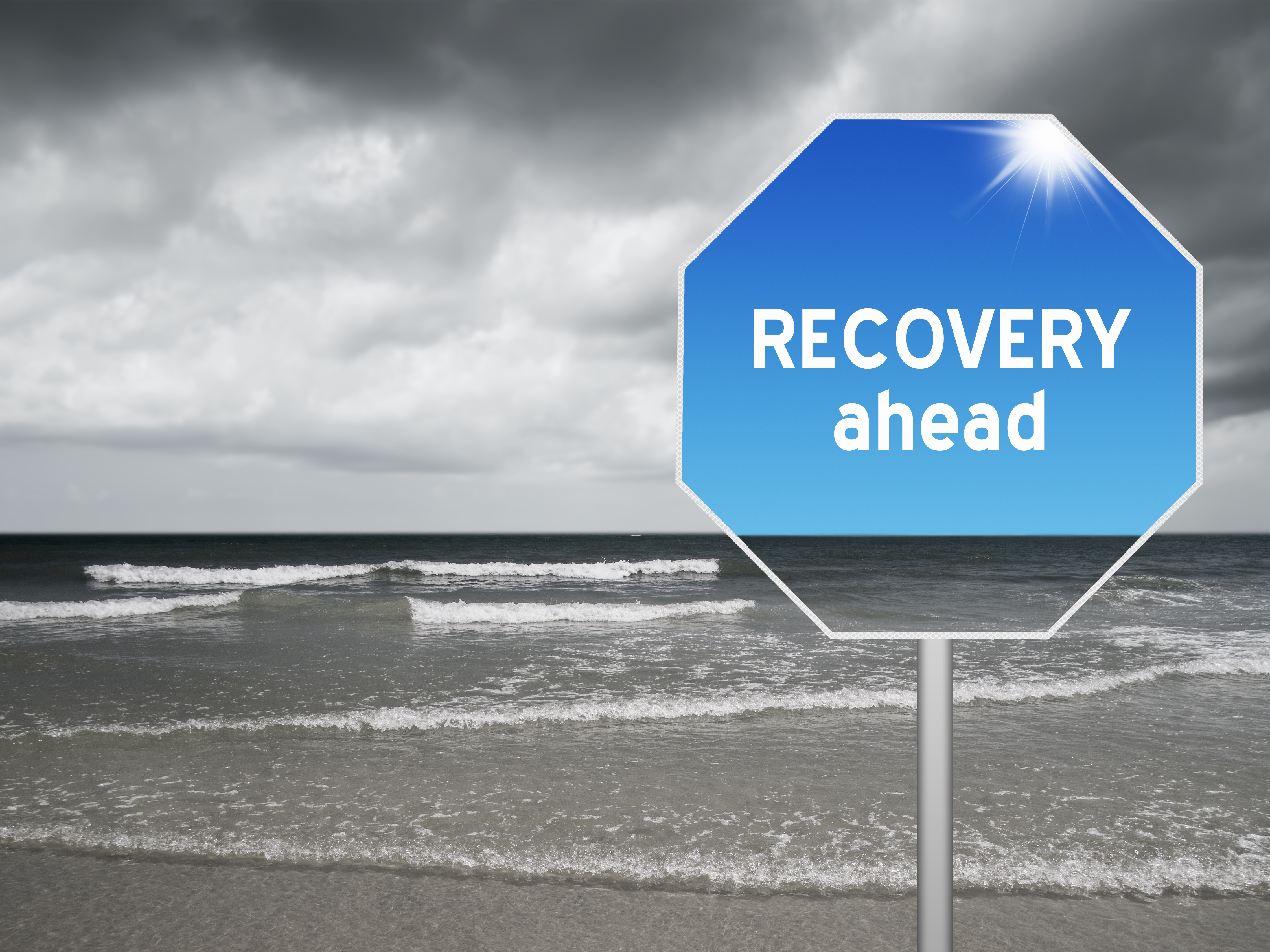 When the Lutheran Campus Ambulatory Surgery Center (LCASC) opened in Wheat Ridge, Colorado in late 2005, it appeared poised for success.  Having interviewed several management companies, the joint-venture ASC selected the one it believed would maximize returns for the facility’s investors.  It didn’t take long for visions of a successful ASC to fade.  “We opened the ASC and the management was horrible,” recalls orthopedic surgeon Thomas Fry, M.D.  LCASC experienced losses of more than $1 million in 2006 and more than $1.4 million in 2007.

With LCASC heading toward bankruptcy, Pinnacle III was brought in to conduct an operational audit.  “The center never realized the volume they projected in their pro forma.  Their staffing didn’t meet the needs of their physicians.  They had a difficult time collecting revenue on the cases that were being performed.  They were paying way too much for supplies.  With all of these problems, they dug themselves into a hole and were unable to pay their bills,” says Pinnacle III President & CEO, Robert Carrera.

After reviewing Pinnacle III’s recommendations for change, the leaders of LCASC elected to remove the existing management company and enter into a six-month agreement with Pinnacle III.  When Pinnacle III assumed management in 2008, the center projected a loss of nearly $2 million.

Pinnacle III Quickly Got to Work

“We went out and heavily marketed to physicians,” Carrera says.  “We evaluated existing staff and worked on growing the physicians’ confidence in their team while simultaneously building the staff’s confidence in the ASC’s leadership.  We focused on improvements in a number of other areas as well, including customer service, policies and procedures, materials management, and the facility’s overall culture.”

To address its revenue cycle problems, LCASC contracted with Pinnacle III’s centralized billing office, Specialty Billing Solutions (SBS).  SBS trained LCASC’s staff to adhere to defined collection parameters on new accounts.  Their trained ASC coding and billing staff performed “forensic collections” on existing accounts including re-evaluating all write-offs and reprocessing claims that had not been properly processed to ensure as much money was collected as quickly as possible.

Due to the renewed focus on facility operations and revenue cycle management, the center ended up cutting its projected 2008 loss by 75 percent.  “We still had some problems to overcome, but the hemorrhaging had stopped,” Dr. Fry noted.  After six months had passed, LCASC extended their management agreement with Pinnacle III who continued to implement improvement measures.

Turnaround efforts continued with LCASC undergoing refinancing and re-syndication in the years that followed.  In 2012, more than $1 million was distributed to the investors.  Similar distributions have continued through the present day.*

“We went from a cash call to paying dividends for four straight quarters and showing a profit,” stated Dr. Fry.  “I relate that totally to the changes that Pinnacle III identified and put into practice.  Specialty Billing Solutions has made a tremendous difference as well.  Their expertise and hard work really turned things around for us. It’s hard not to be happy with the difference between a cash call and a dividend payment.”

8 Things ASC Board Members Need to Know About Materials Management

As an ASC board member, you are tasked with monitoring your ASC’s total operation. This is no simple feat! It can be difficult to know what questions you should be asking to ascertain whether or not your facility is operating as well as it could be. In an effort to help out, we sat down with our VP of Facility Operations, Kelli McMahan, who provided us with some insight into ASC materials management.

Knowing what questions to ask about your ASC’s materials management practices not only helps determine where money is being spent but provides insight into the total operation. It can serve as a springboard for discussion with your physician investors about supply use and how best to achieve medical supply standardization. It can create efficiencies that optimize your facility’s operations. Having a thorough understanding of best practices is a great first step toward achieving your goal of a prosperous ASC.

I Want to Develop and Open a Surgery Center, Where Do I Start?

By pinnacleiii ASC Development No Comments

Physicians and hospitals alike recognize the role ambulatory surgery centers (ASCs) play in the delivery of quality, cost effective, customer focused health care.  They are a popular business model to employ.  If you are ready to enter into the ASC market, a significant question remains:  Where do I begin?

As is true for most endeavors, developing an ASC should begin with a strategy and plan.  The goal is to not overbuild or under-build your center.  Rather, the goal is to develop a profitable facility with both short-term and long-term growth in mind.  At Pinnacle III, a feasibility analysis is used to assess the potential viability of a project.  It provides a high level, realistic projection of the facility’s financial outcome through the collection of data from interested investors.  The data is used to create the following:

This information helps determine whether or not a development project should move forward.

A feasibility analysis is also used to assess a given market’s current managed care contracts. Skipping this part of the process is inadvisable – often, valuable information is obtained during this phase which could very well affect your decision to proceed.   For example, imagine you discover the key PPO for your market contracts with a health care system that operates competing surgery centers.  This PPO might decline the opportunity to align with you believing the current health care system arrangement provides them with appropriate access to care for their customer base.  That lack of expected volume could kill your entire project.

The analysis can be thought of as a “red light/green light” exercise.  A green light indicates the project makes enough sense to proceed.  A red light signifies a project in its current state does not make sense.  It is possible for a feasibility analysis to produce a “yellow light,” indicating that you should proceed with caution.  This could mean that the project would eventually be profitable, but not for many years, or projected net revenue would be marginal at best.  In these instances you will need to go back and see if you can optimize the situation to move the yellow light to a green light.  For example, maybe you need more physicians involved to produce higher revenue numbers or find a way to cut down on real estate costs to minimize your expenses.  The project may not be dead, but it should be postponed until a better outcome is projected.

Some of the things you will want to consider as you move forward into the development phase include, but are not limited to:

Beyond just the numbers, conducting a feasibility analysis helps shed light on non-measurable factors that greatly affect your surgery center’s potential for success.  Conducting an analysis may uncover philosophical differences among physicians that could complicate the operation going forward.  For example, one or more of the physicians committed to the project may be invested in multiple ASCs which could severely impact their ability to deliver the case volume necessary to initiate and/or sustain your project.  Because there are many nuanced, potential project pitfalls, it is valuable to consider working with an unbiased, third-party consultant to help uncover roadblocks.

It is no secret the development of an ASC is a complex process. Remember, the feasibility analysis is crucial to proceeding in a thoughtful and objective manner allowing you to avoid costly mistakes and move forward with confidence. Successful planning and preparation help establish the necessary benchmarks that guide your surgery center from initial concept to regulatory certification.

By Trista Sandoval and Lisa Austin

What Does It Take to Run an Effective ASC Board Meeting?

By pinnacleiii ASC Governance No Comments

We sat down with Rick DeHart, Principal Partner for Pinnacle III, to gain some advice on what it takes it run an effective ASC board meeting. Rick enlightened us with his 25 years of experience in the ASC industry managing governing boards and running effective meetings. Here is what he had to say:

Feel free to contact Rick for more advice on managing an effective governing board meeting or anything else related to running your ASC: rdehart@pinnacleiii.com.

Subscribe to our Blog to receive the latest ASC Insights